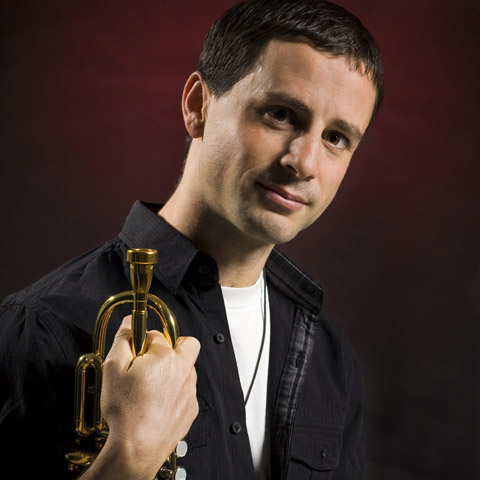 Hi! My name is Jon Gorrie.

I’m originally from New Zealand, have lived in several countries including the United Kingdom, Austria, and Sweden, and am now based in Ålesund, Norway.

My early musical background was as a trumpet student of John (Jack) Lauderdale in NZ. I continued on to study trumpet performance with Howard Snell at the Royal Northern College of Music in Manchester (UK), Mike Kirgan at Victoria University of Wellington (NZ), and then later studied at the Swedish National Orchestra Academy in Gothenburg, Sweden.

In 2005 I developed Musician’s Focal Dystonia in my embouchure. However, I was able to overcome this condition to make a full recovery, and later went on to provide support and rehabilitation advice for other sufferers of the condition through in-person and Skype coaching sessions.

In 2009 I published “Performing in The Zone” – a book on performance psychology. Since its publication, I’ve given 1-on-1 performance coaching as well as lectures about performance psychology at several universities and organisations, and am a regular guest lecturer at Sahlgrenska Akademi (school of medicine, Gothenburg University).

In the last few years I have started to reignite my interest in composition, arranging and conducting.

My compositions and arrangements will appear on this website as they become available.

Use the form on the contact page if you’d like to get in touch about a commission, or performances of any of my works.